The future looks promising for Holly Winter. Her regular column in Dog's Life magazine is going strong. Her successful new dog-treat cookbook - 101 Ways to Cook Liver - has canine-lovers (and her own Alaskan malamutes) panting in anticipation. And she's about to marry Steve Delaney, her handsome veterinarian (and a Best of Breed himself). More the pity that murder is spoiling the mood. And Holly can't help but take it personally...The first victim is an anesthesiologist, murdered in a Cambridge hotel only a mile from Holly's home. The second victim is a friend of Holly's who published a canine version of the tarot. The third is an expert who used touch to heal traumatized animals. And the fourth was a fellow dog writer. What's more, they were all female, and each with a connection to Holly. Now, the killer has promised a next victim. Who will it be? Holly fears that she herself fits the profile. How can she stop him from killing again? If she wants to make it to her wedding day, she'd better get a clue. 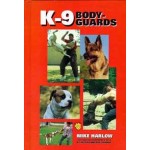 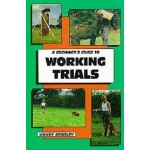 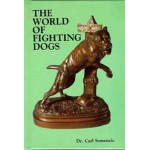