A New Owner's Guide to Samoyeds 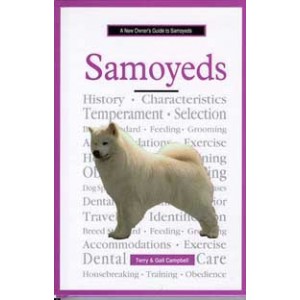 Terry and Gail Campbell's first Samoyed was simply their friend and companion, but he paved the way to what was to become a uniquely successful lifetime involvement of breeding and showing this beautiful breed. The Campbell's were highly successful with each dog they purchased leading their first three dogs to championships owner-handled! Establishing the California-based "Tega" kennels was a well though out project. In the Campbell's first litter three champions were produced. The Campbell's most famous winner and producer was Int. Am. Ch. Tega's Joe Knows, T.T. Not only was "Joe" the top winning Samoyed and one of the Top Ten Working Dogs in the United States in 1994 and 1995, he achieved all this handled by Terry and Gail. The Campbell's are members of the Samoyed Club of America. They consistently participate in working activities with their Samoyeds, especially Weight Pull and Herding. 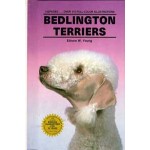 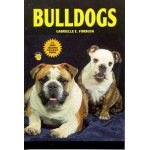 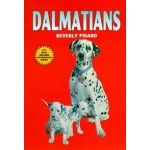